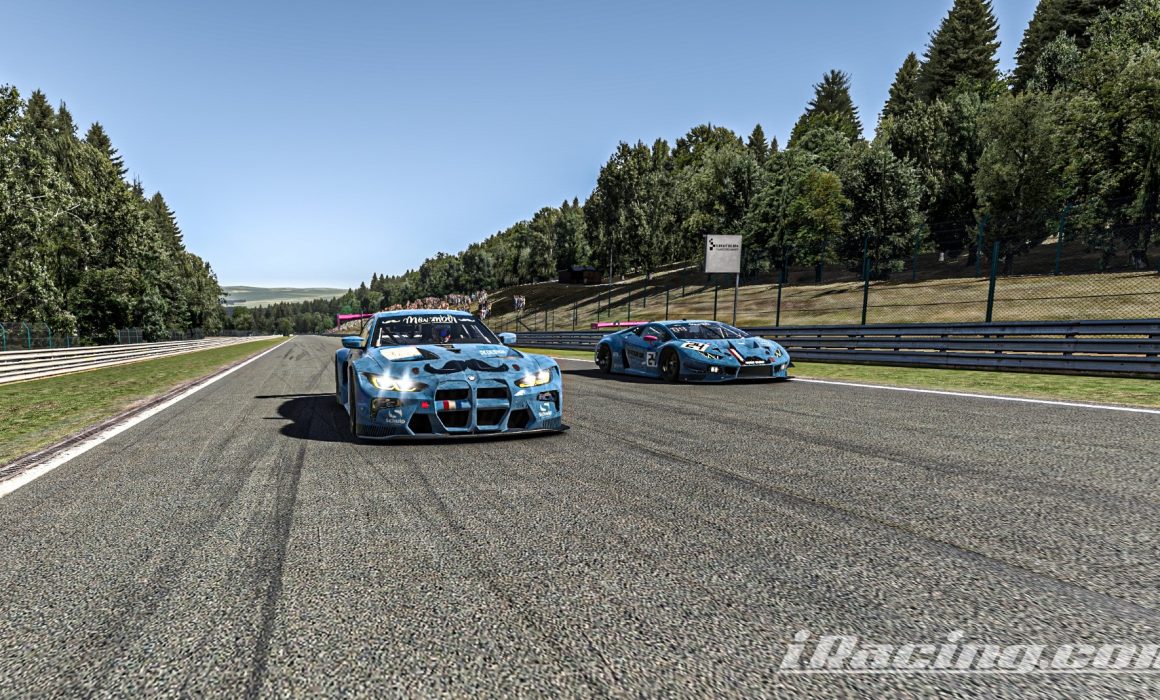 Yes! On Saturday 20 November, 046 Racing organized an online sim racing charity event to raise awareness for prostate cancer. The Movember event '12 hours of Spa powered by O Four Six' at Spa-Francorchamps in Belgium was a great success! No less than € 6.245,60 was collected for the KWF Kankerbestrijding Foundation.

Sim racing event powered by O46 Racing – KWF donation € 6.245,60
046 Racing organized their first online sim racing charity event on Saturday 20 November and it was a huge success! The Movember event '12 hours of Spa powered by O Four Six' was organized at Spa-Francorchamps in Belgium. Participants, sponsors and all race teams made it a great success that we are very proud of! No less than € 6.245,60 was raised during the charity event. Awesome!

Donation for KWF
The proceeds of the simrace event go to the Foundation KWF Cancer Control for prostate cancer research and better treatment. We are extremely proud of this result and would like to thank everyone who contributed to the event, no matter how big or small, for all the donations!

Give an answer Cancel reply